Algal Oil: What Is It + What Are Its Benefits 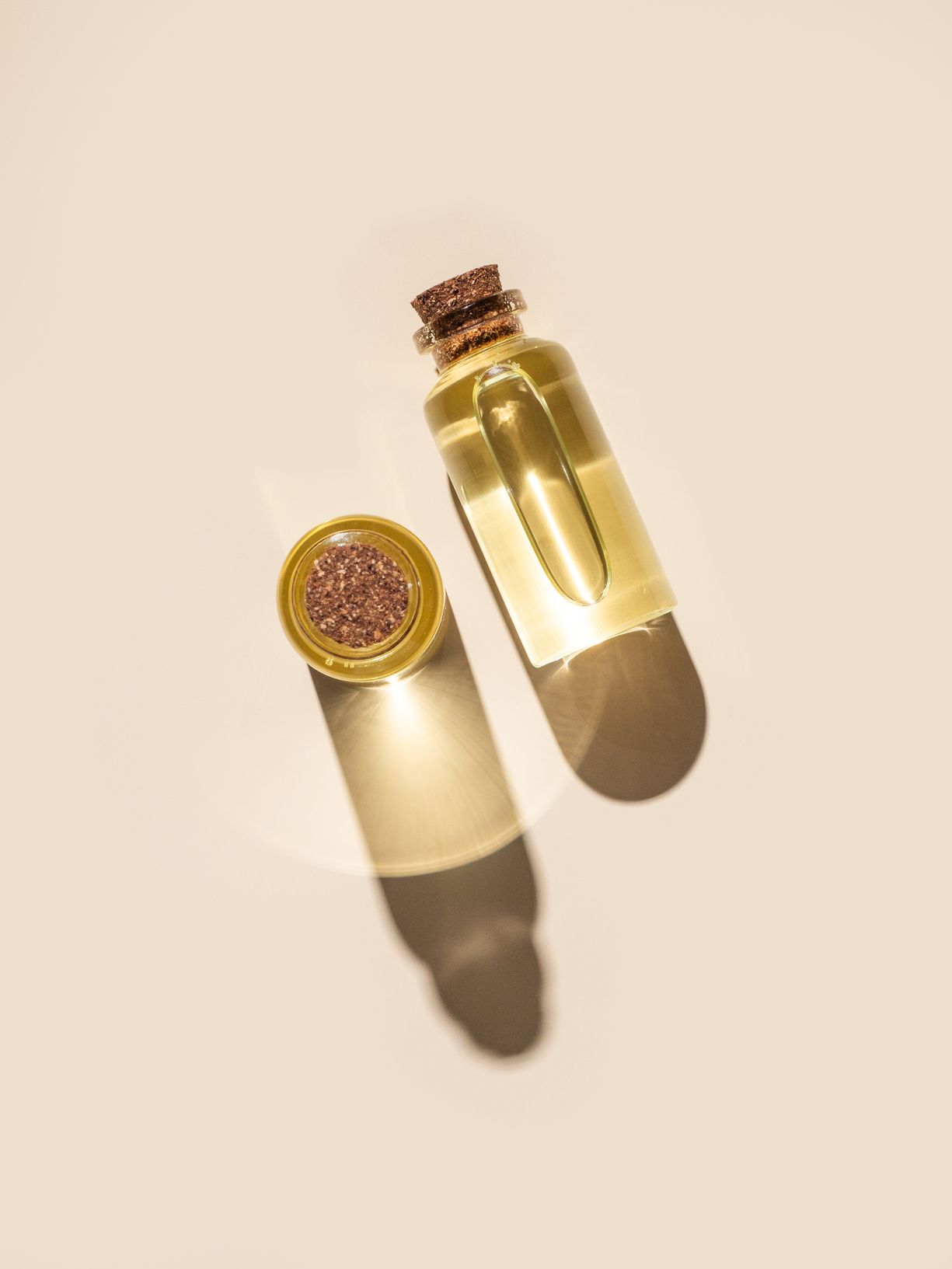 Unlike MCT or fish oil, algal is one of the less-well-known oils found in CBD supplements. Sourced from marine algae, it’s a potent source of omega-3 fatty acids, including docosahexaenoic acid and eicosapentaenoic acid—both SUCH tongue twisters, which is why they go by DHA and EPA, respectively. Below, the low-down on this little-known oil that packs a big nutritional punch.

Fish oil is a fairly common source of good-for-you omega-3 fatty acids. But since all fish (both wild and farmed) get their omega-3 from eating algae, so too is algal oil. The primary difference is that algal oil is plant-based and suited for vegans and vegetarians. It’s also a go-to choice in CBD supplements with broad-spectrum hemp extract due to its ability to solubilize the actives in the hemp oil—in other words, to enhance ingredient absorption.

You may also hear about a fairly novel omega-3 supplement called krill, which is derived from tiny crustaceans called Antarctic krill—dietary staples for animals such as penguins, seals, and whales.

When you hear the term “healthy fats” in reference to foods such as olive oil, avocados, sardines, and nuts, omega-3s are to thank. There are three main types of these long-chain, polyunsaturated fatty acids to keep in mind. On the one hand, you have DHA and EPA, which are primarily found in fish. And on the other hand, alpha-linolenic acid (ALA), which is abundant in plant sources such as nuts and seeds.

Polyunsaturated fats are not to be confused with saturated fats, which are derived primarily from animal sources of food such as poultry, red meat, and full-fat dairy.

Algal oil is omega-3 DHA in its simplest form. This fatty acid, which is highly unsaturated, is a key component of any membrane in the body that has electrical activity, which means it serves as a building block of the brain, eyes, and heart. Unfortunately, human beings don’t produce DHA on our own very well. We need to replenish our supply from outside dietary sources, whether that be nutrition or supplementation.

As mentioned above, fish, seaweed, and algae are sources of DHA and EPA fatty acids while plant and oilseed-based sources (e.g., flaxseed and cooking oils such as soybean and canola) provide the body with ALA, the essential fatty acid which doesn’t convert as readily to DHA or EPA. (1)

Taking DHA in oil supplement form allows vegetarians/vegans to still reap the nutritional benefits of omega-3 fats without an underlying marine smell or taste. Also, the algae source minimizes the risk of heavy metals and/or contaminants often found in fish.